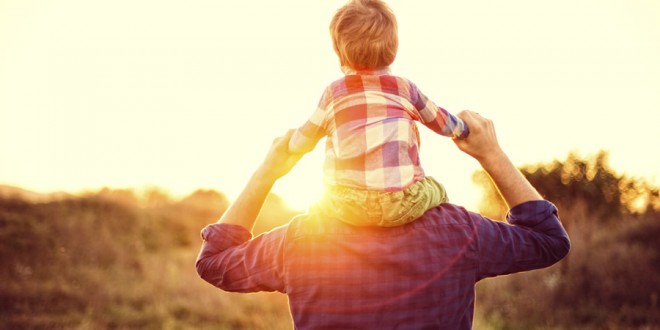 Everyone who watched President Obama’s final State of the Union address Tuesday night has an opinion about how he did, what he should have said and what he shouldn’t have said. For me the most glaring omission wasn’t the lack of straight talk about a languishing economy and the growing threat of radical Islamic terrorism. Those are real challenges for America, but the more basic challenge the president didn’t mention… [Read the full column on The Stream]

Previous A Great Birthday Gift for Jesus
Next Should Faith Leaders Endorse?