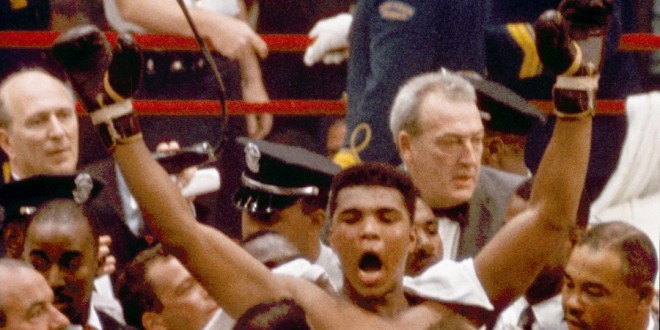 My Amazing Encounter With Muhammad Ali

When Muhammad Ali died Friday at the age of 74, I thought back to the day when I was privileged and very surprised to meet with him privately not long before his retirement from the ring. I was in Southern California for an interview on a television network, and I was riding with publicist Duane Ward, one of those people who can open any door and who sees every challenge as an opportunity. Find air conditioning carlsbad. We were somewhere between Hollywood and Beverly Hills when the driver pointed to a house we were passing and said, “There’s Muhammad Ali’s house.”

[Read the entire story on The Stream.]
Previous Bold Witnesses
Next A Prayer Meeting That Helped Save Freedom