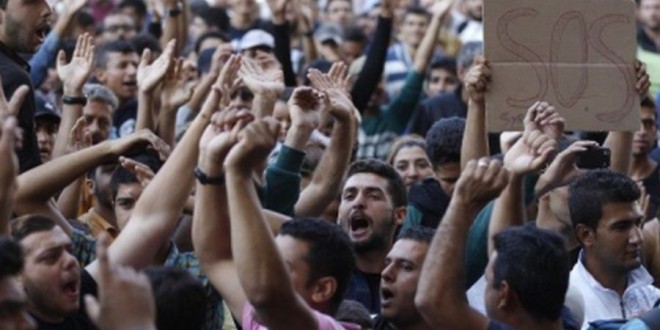 The Fallout From Paris

With the western world reeling last Friday’s attacks in Paris, there are many important discussions about how we should respond, both individually and nationally. Join in the conversations at The Stream as Christians prayerfully seek answers and direction.

Faith J. H. McDonnell discusses the scandal of prioritizing Muslim refugees over other groups and whether there should be a “religious test” for receiving certain aid.

John Stonestreet from BreakPoint Radio discusses why there is no “quick fix” for terrorism, even in the aftermath of the attacks in Paris and other parts of the world.

Previous Trump’s Vicious Attack on Ben Carson and the People of Iowa: What It Reveals
Next We Need Christmas More Than Ever