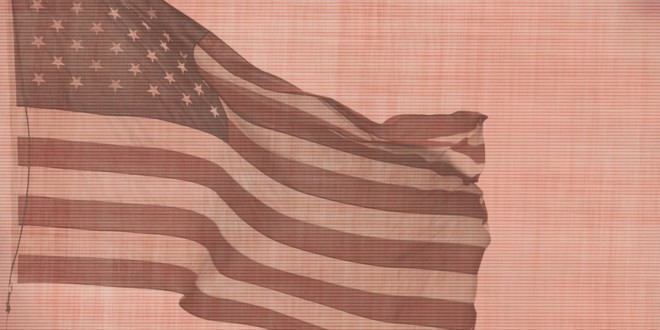 Freedom Must Be Protected

In our present day, enemies of faith and true freedom don’t even want to acknowledge the supernatural power that influenced America’s birth or the importance of God, faith, family, and the principles necessary for freedom. Their coalition of hostile forces, however different, diverse or distinct, refuses to be divided. They stand together hell-bent in opposition to undeniable, absolute, transforming truth. Sadly, those who know the truth and hold to the importance of it seem unable to work together as a family standing in behalf of faith and true freedom.

The exaltation of truth and freedom has transformed people
and blessed nations throughout the ages.

It’s now time for people who understand the value of faith and freedom and its foundation, to stand together like a mighty army, an undeniable spiritual force. The very term “freedom” implies the potential for abuse. For freedom’s sake, for your sake and for your posterity, do not assault, attack, and destroy freedom in a foolish attempt to curb or control abuse. Don’t destroy freedom’s fertile fields of opportunity because of the neglect or abuse on the part of any individual. We must reclaim the land of promise birthed through faith, prayer and personal sacrifice to bless the American people and the nations of the world. Our freedom can only be preserved with the same determination, diligence, and supernatural unity Jesus prayed for (Jn 17) and champions of freedom so well understand.

The framers of the Constitution knew that the freedom — actually true liberty — they offered demanded responsible citizens. Benjamin Franklin was asked if the meeting in Philadelphia had created a monarchy or a republic. Franklin answered, “A republic – if you can keep it.” Franklin, along with the other founders, knew that in order for liberty to be maintained, it would have to be supported by principled statesmen who were actively engaged in the task of governing themselves, encouraging all citizens to hold fast to truths espoused in the Declaration of Independence.

With deep conviction, I am openly stating that I believe we are on the verge of losing freedom’s blessings because we have too few well-informed, responsible citizens. The church has not understood the importance of living under the control of God with the powerful spirit of God providing the strength for us to not only enjoy the privileges and possibilities of freedom, but also to protect them.

Jesus commissioned His followers to share the truth that sets people free and keeps them free. He said, “When the Son sets you free, you are free indeed.”

Ronald Reagan made many great statements concerning freedom including this one: “Freedom is never more than one generation away from extinction. We don’t pass it on to our children in the bloodstream. It must be fought for, protected and handed on to them to do the same or one day we will spend our sunset years telling our children and our children’s children what it was once like in the United States when men were free.”

I do not want to be found among those who will be asked what we were doing when freedom died. By the grace of God, with His help and the help of those who share common concerns and with Christians of conviction, I will not be indifferent and allow freedom to die on my watch. I will continue to pray, preach and openly call for a return to God-given principles.

Our nation is in the process of doing it and we are marching toward the death of freedom and the destruction of meaningful national life. We are presently following the course of decaying nations we can observe around the world where intellectual, moral and economic systems are collapsing. Some in power today are actually suggesting we follow other nations’ tragic course. May we as Christians and lovers of freedom stand together to prevent it! We will witness the glorious future of freedom or the tragedy of its funeral.