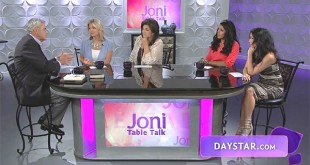 I was honored to join Joni Lamb and the ladies of “Table Talk” to discuss current events important to believers. I hope you’ll be able to join us, at your …

The Good News of Grace 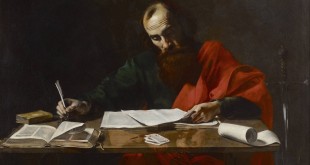 My heart beats in harmony with Paul’s when he sent a message to the elders at the church in Ephesus.

“You know how I lived the whole time I was … 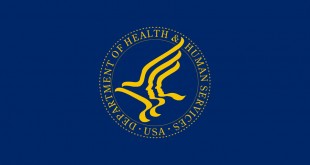 The Stream has uncovered alarming information about Planned Parenthood in the face of shocking videos exposing illegal organ harvesting.

Read about it now!

The Day Christians were Martyred on American Soil 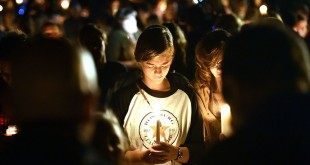 Our hearts grieve for the families of the victims killed at Oregon Umpqua Community College on October 1. This is nothing but persecution. “Life or death was determined by the … 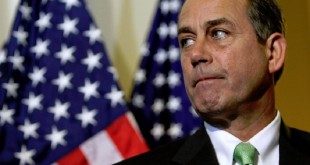 As we review the week in news, several important stories stand out. I am continually asking you to pray for our leadership. Another opportunity has just emerged as House Speaker …

It is for FREEDOM Christ Set Us Free 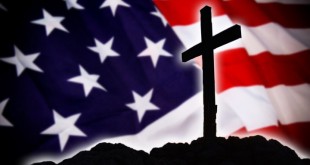 As Christians we know that Christ sets us free, but it’s worth asking and remembering why he sets us free. The apostle Paul tells us in Galatians 5:1, in words … 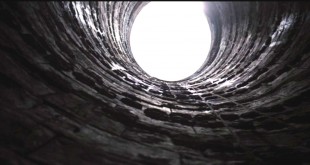 In her bestselling book Get Out of the Pit, Beth Moore says, “You can fall into a pit, you can be thrown in a pit, or you can jump …

This Week on The Stream 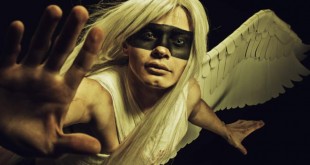 Abortion, homosexuality, and the power of gentle words. 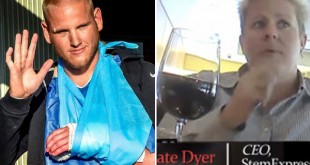 Please read and share these two critically important Voices on The Stream, contrasting the virtue of saving lives with the vileness of taking (and selling) lives.

Reject The Lies, Seek The Truth 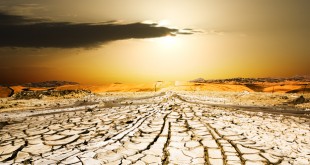